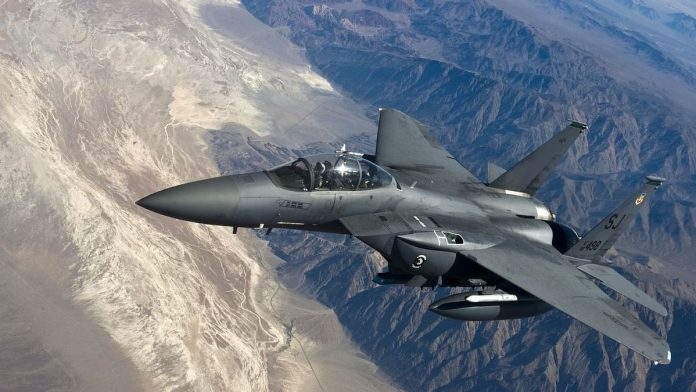 On October 9, 2020, under Prime Minister Narendra Modi’s ‘Make in India’ mission for promoting a self-reliant India, the Defence Research and Development Organisation (DRDO) successfully tested its latest tactical anti-radiation missile RUDRAM-1 on a radiation target located at its interim test range Balasore, off the coast of India’s eastern Odisha state.

He further added, “The missile is a potent weapon for the IAF for Suppression of Enemy Air Defence effectively from large stand-off ranges.”

RUDRAM the air-to-surface long-range missile was launched from a Su-30 MKI fighter aircraft, the most suitable fighter jet having the required carrying capacity for the missile. Until the new Rafales arrived recently, these Su-30 MKs in the Indian Airforce’s fleet remained the best choice with the most appropriate carrying capacities to handle the latest missiles.

With this significant landmark, India has entered the ARM race. Its indigenous knowhow and manufacturing capability to develop long-range air-launch anti-radiation missiles for neutralizing enemy radars, communication sites, and other RF emitting targets has earned India a prestigious position. It has joined the likes of the United States, Russia, United Kingdom, China, Iran and Taiwan who have their own ARM missiles among their defense systems.

For the last 35 years, the US has been using AGM-88 High-speed Anti-Radiation Missile (HARM). Their air-to-surface missile can detect, attack and destroy a radar antenna or transmitter with the least aircrew input.

China manufactures and exports (to Pakistan) its FT-2000 system based on the S-300PMU to counter AEW and AWACS targets.

Iran’s anti-radiation missile called Hormuz-2 can strike targets at sea, with the missile’s range being approximately around 300 kilometres.

Taiwan’s Sky or TC-2 is another radar guided medium-range air-to-air missile that can target enemy radars.

Until now the Indian Airforce had been using Russian-origin Kh-31 R anti-radiation missiles for air-to-surface launches that have been deployed with the Su-30s.

It all began in 2012 when DRDO undertook the challenge to manufacture these missiles in India. With INR 317.2 crores sanctioned towards its development, the project was expected to be completed by 2017. In December 2016, a test /Drop Flight Trial (DFT) was undertaken with a missile being released by Sukhoi Su-30MKI at a speed of 0.8 Mach, from 6.5 km altitude. Later on January 25, 2019 DRDO test fired NGARM from a Sukhoi Su-30MKI.

Only in October 2020, DRDO test launched its indigenously designed and developed state-of-the-art missile the New Generation Anti-Radiation Missile (NGARM) named Rudram (the remover of sorrows). With a speed of up to 2 Mach the missile is twice the speed of sound. The missile can be integrated with Su-30MKIs flying at a height ranging from 500 metres to 15 kilometres, and is capable of striking any enemy radiation-emitting targets within a range of 250 kilometres. It is equipped with an INS-GPS navigation system with a Passive Homing Head for the final attack. The Passive Homing Head as programmed can detect, categorise and engage the enemy target within a spectrum of frequencies.

Of course Rudram -1 is now expected to undergo a few more final tests before being completely commercialized and ready to be supplied to the Indian Airforce. Once added, it will be another important weapon in the defence of India to strengthen its capability to strike down enemy radars including surveillance and air defence systems.

In Conversation with Prakriti Singh on World Mental Health...