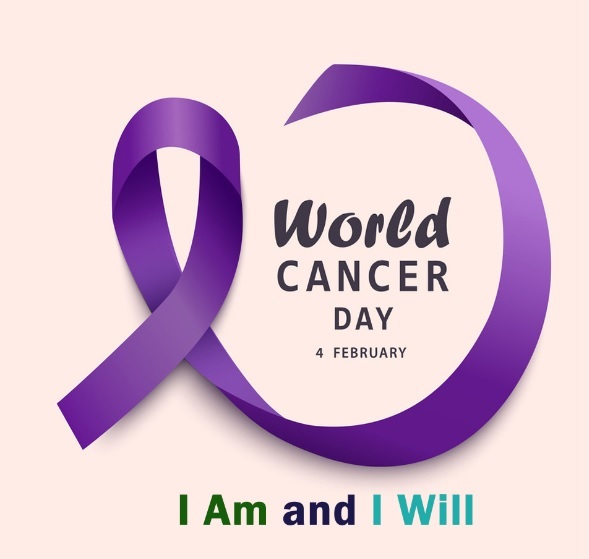 World Cancer Day theme 2021: I Am and I Will. This World Cancer Day February 4, 2021, recognizes the commitment of one and all to reduce the global impact of cancer and to create a cancer-free world. It aims to save millions of preventable deaths each year by raising awareness, providing right information, and pressing governments and individuals across the world to take timely action against the dreaded disease.

Cancer is a disease of abnormal cell growth forming a lump called a tumour. A tumor can be benign, malignant or precancerous. The tumour can grow and spread damage to the surrounding normal tissue, or to other parts of the body via the bloodstream and lymphatic systems. Cancer can affect and attack the digestive, nervous and circulatory systems. Cancer is curable if detected and treated on time. It is said,

The beginning of World Cancer Day

The World Cancer Day came into being on 4 February 2000. It was first recognized in Paris at The World Cancer Summit against Cancer for the New Millenium. The official charter was signed at the Summit by the then General Director of UNESCO, K?ichir? Matsuura, and then French President Jacques Chirac. The Charter was mainly created to promote research in the field of cancer, to prevent cancer, and to improve patient services.

The World Cancer Day logo features a person embracing the world. It expresses the shared human experience of cancer.

On this day multiple initiatives are run worldwide to show support for those affected by cancer. One of them includes the #NoHairSelfie. Here, the “hairticipants” shave off their heads in support of those undergoing cancer treatment.

World Cancer Day is recognized by individuals and governments of the world. On this Day the world unites to fight against the global cancer epidemic. Every year, more than 900 activities take place in over 100 different countries. This year, as people still wait to be vaccinated from COVID-19, they will show their support and celebrate online. Twitter, Instagram and other portals will be overflowing with empathy in support of the disease.

Few cities support the day by lighting up important landmarks in orange and blue. The beautifully illuminated Chhatrapati Shivaji Terminus, historic terminal train station and UNESCO World Heritage Site in Mumbai, Maharashtra, India is one among them. In 2019, 55 landmarks in 37 cities participated in the landmark lighting initiative.

In Conversation with Prakriti Singh on World Mental Health...