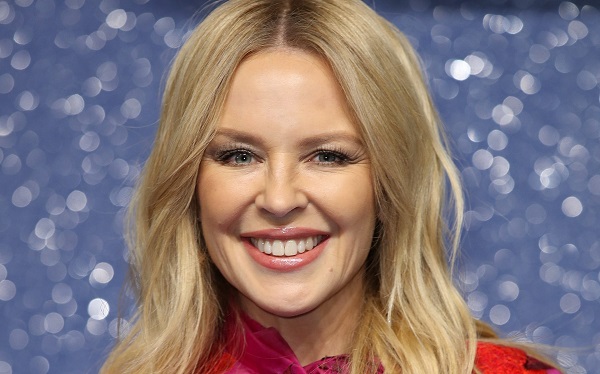 In 2020, amidst the COVID-19 lockdown, Kylie Minogue recorded at her London home, DISCO her fifteenth official album that contained “Say Something” and “Magic.”. Talk about becoming creative in times of coronavirus. It all began when Kylie Minogue the highest-selling female Australian artist landed on television screens as a child star at the age of 12. But it was the popular television serial Neighbours that catapulted her to stardom in 1986. Not only did Australia, fall in love with Charlene the character she played but it also won her numerous awards. Britain gave her more exposure. Neighbours became UK’s most watched show and Kylie’s talents as an actor and singer emerged. This led to Mushroom Records signing her for a contract in 1987. She launched her debut single, “The Loco-Motion” which rose to No1 on the charts and since then there has been no turning back. In the late 1980s, Kylie became a global pop icon. She has won a Grammy Award, 3 Brit Awards and 17 Aria Music Awards.

The Eighties and Nineties

With newly found fame Kylie Minogue headed to UK and partnered with Stock, Aitken & Waterman. Her first track produced by SAW and released by PWL, “I Should Be So Lucky,” entered the Australian and U.K. charts, and hit the Top 40 in the US. In 1989, Kylie sang a duet with Jason Donovan, “Especially for You” which sold over a million copies. What followed in the same year was the release of “Enjoy Yourself”, and few more singles that began to dominate Australian, European and American charts.

Her 1990 release, Rhythm of Love, its worldwide hit single, “Better the Devil You Know,” and its follow-up, “Shocked,” was inspired by her relationship with the late frontman of INXS, Michael Hutchence. It not only changed her music but Kylie’s teen bubble gum pop image gave way to a more mature and sexy Kylie. In 1993, Kylie signed up with Deconstruction Records and released her debut album, “Kylie Minogue” (1994) which topped the charts. She followed it up with “Impossible Princess” (1997). Her fame grew when the electro-pop single “Can’t Get You Out of My Head” from the album Fever released in 2001 opening up the floodgates in markets where Kylie was previously little known.

She has also featured in the Hindi movie ‘Blue’ performing on A.R. Rehman’s song.

“Where the Wild Roses Grow” won 3 Aria Awards for best Pop release, Single of the Year, and Song of the Year.

Kylie Minogue has supported 18 charities and 21 causes. They include:

Born in Melbourne on May 28, 1968, Kylie grew up to become a singer, songwriter, film actress, record producer and a television judge. Her net worth is estimated at AUD 109 million. She has worked with various labels including Astralwerks, BMG, Capitol, PWL, Deconstruction, Mushroom and Warner.

In 2005, after she performed in Europe in the Showgirl: The Greatest Hits Tour, she was diagnosed with cancer. She underwent surgery in May 2005. During that time she released a digital single “Over the Rainbow”. Also while recuperating from cancer, she wrote the children’s book The Showgirl Princess which was published in 2006 and in the same year launched her perfume named Darling.

She came back on the stage in November 2006 in Melbourne, with Showgirl: The Homecoming Tour.

Minogue is now immortalized in a bronze statue at the Waterfront City, at Melbourne Docklands. She also has a Star on the Melbourne’s Walk of Stars and handprints and signature in Olympia Park, Munich.